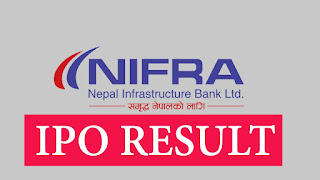 Accordingly, a maximum of 60 units, applicants have received shares. Of those who applied for the IPO, 1,475,080 were eligible and 6,276 applications were rejected, according to Capital.The bank had issued 80 million ordinary shares equal to Rs 8 billion, which is 40 percent of the issued capital of Rs 20 billion from January 2 to January 20. Out of that, 0.20 percent or 160,000 shares were allotted for the employees and 5 percent for the collective investment fund and the remaining 75.84 million shares were issued to the public.

At present, the paid up capital of the bank is Rs. 12 billion. The bank’s paid-up capital will reach Rs 20 billion after the IPO distribution of Rs 8 billion.