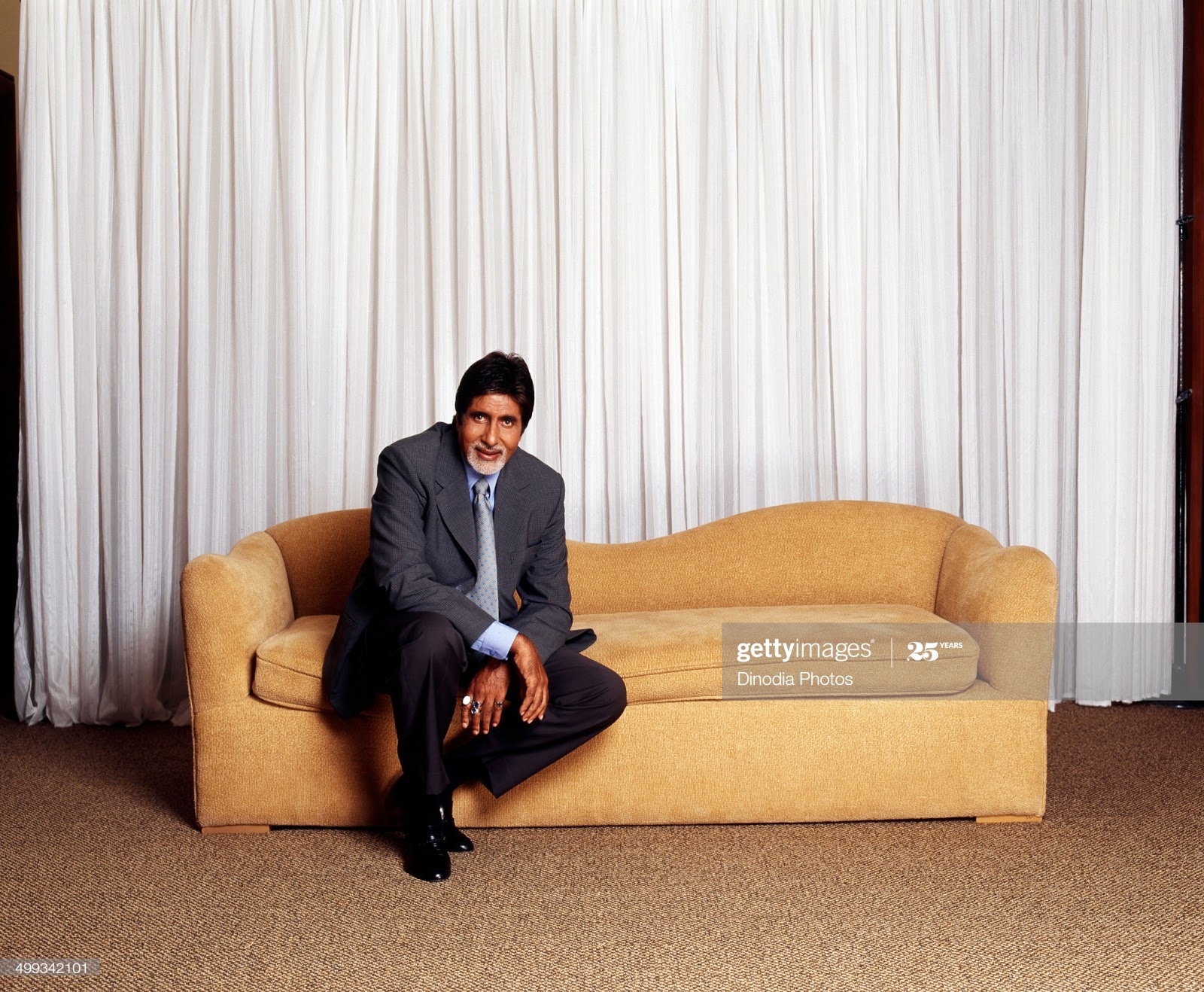 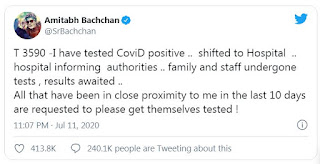 According to Abhishek, he was found to be corona positive on Saturday. Actor Abhishek informed on Twitter that he was infected with his father on Saturday night. Actor Amitabh and Abhishek have been admitted to Nanavati Hospital in Mumbai with mild symptoms. Abhishek urges everyone to remain calm and be patient.
Twitter Post of Abhishek Bachchan 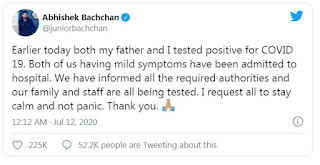